Polynesia has a vast history of sea voyaging, traveling from island to island to explore and eventually inhabit. Originally from Taiwan, Polynesians used their incredible wayfinding skills to travel the sea, eventually settling in what is referred to as the Polynesian Triangle that stretches from Easter Island, Hawaii, to New Zealand. Polynesians were not confined only to this area, however, as carbon dating of sweet potatoes shows they were sailing as far as South America by 700AD. 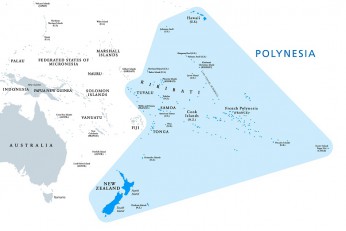 With people dispersed throughout the network of islands, culture and language began to emerge independently, though still similar because of the continued sharing of ideas through trade and travel. Today, there are approximately 40 Polynesian languages with an estimated one million speakers worldwide. The Polynesian languages occupy the Oceanic branch of the much larger Austronesian language family. 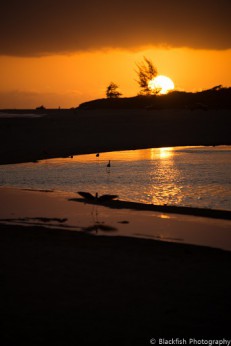 There are two branches of the Polynesian languages, Nuclear Polynesian and Tongic. Tongic is comprised of Tongan and Niuean, with the rest falling into the Nuclear Polynesia branch. Because of the continuity of contact between islands, all the languages share similarities, especially with vocabulary and the heavy use of vowels. This homogeneity allows island hoppers the ability to understand the different island languages with some degree of success. Today, Western influence is visible in Polynesia, evidenced through dwindling numbers of native speakers. By learning and documenting the languages, we can help keep them alive for future generations. According to the UN:

“Languages are the most powerful instruments of preserving and developing our tangible and intangible heritage. All moves to promote the dissemination of mother tongues will serve not only to encourage linguistic diversity and multilingual education but also to develop fuller awareness of linguistic and cultural traditions throughout the world and to inspire solidarity based on understanding, tolerance, and dialogue.” 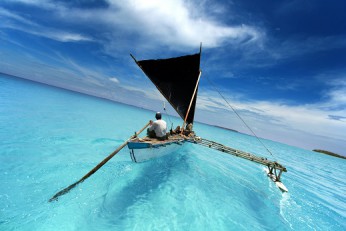