Our South African English specialists have the ability to provide translation for virtually any project you might have, including marketing materials, technical, financial, legal and medical documents, websites and software. Our knowledgeable project managers will match your project with a translator team most appropriate for the area of expertise considered necessary. Each individual linguist deals solely in his or her own mother tongue and within his or her area of expertise insuring not only top quality translation, but proper localization as well. After each document is translated, it will be edited and proofread by a second professional translator to assure highest possible quality.

We also furnish transcription, video recording and subtitling services. If you need to have an existing video dubbed, a commercial narrated or a telephone system recorded, our native South African English speakers are available to provide high quality voiceover services.

English is a West Germanic language related to Dutch, Frisian and German with a significant amount of vocabulary from French, Latin, Greek and many other languages. It originated in Anglo-Saxon England and has lingua franca [any language that is widely used as a means of communication among speakers of different languages] status in many parts of the world. It is used extensively as a second language and as an official language in Commonwealth countries and is the preferred language of many international organizations.

Historically, English originated from several dialects (now called Old English) which were brought to Britain by Anglo-Saxon settlers beginning in the 5th century. The language was heavily influenced by the Old Norse language of Viking invaders. Following the Norman conquest, Old English developed into Middle English, borrowing heavily from the Norman vocabulary and spelling conventions. Modern English developed from there and still continues to adopt foreign words, especially from Latin and Greek.

World Translation Center can adapt your document to any of the diverse English languages. Speakers for your recording are available from England, Canada, New Zealand, Australia, South Africa and Kenya, India, and, of course, the United States. 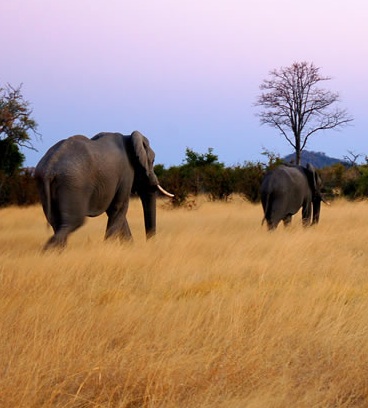