World Translation Center provides high quality subtitle translation in over 150 languages, including all the major languages of the world, at competitive rates. Any video can be subtitled into any language.

Subtitling is an audiovisual translation with its own rules and specifications. 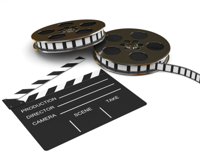 Our translation experts can handle all your video subtitling projects. An experienced industry specific subtitle translator will handle your document with expertise. We can subtitle any video, whether it is a short video or footage of several hours.

World Translation Center uses only professional, human translators for all subtitling projects. All our translators are native speakers, mostly living in their native country, and only translate into their native language to ensure the highest-quality translation possible. We take quality very seriously and always use tested translators.

The Importance of Subtitling

Most smartphones are equipped with video recording capabilities. Videos are used on social media sites, YouTube or other Internet video sites, to share interesting events, ideas, or products.

The film industry is growing, and studios are emerging everywhere in the world. The growth of the film industry has resulted in the increasing need for subtitling translation the international markets as subtitling as a less expensive alternative to dubbing a video or movie.

Subtitle translation not only consists of translating the textual content, but also requires that the image and the sound be taken into consideration. The space for subtitles is usually limited to two lines that are centered at the bottom portion of a video. 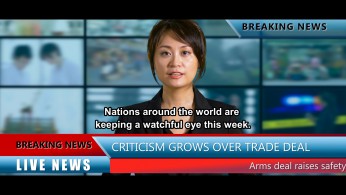 The text of the translated subtitles are normally restricted to 40 characters per line and has a time limit of three seconds per line of screen time. Some people speak faster than others, thus translating 6 seconds with only two lines with 70 characters can be extremely challenging. This requires a professional subtitler who can accurately paraphrase a sentence and preserve the gist of the spoken word. Paraphrasing is the art of expressing what the voice is saying in a different and shorter way while retaining the same meaning.

The approximate average reading speed is only three words per second which works well for easy text, but if the text is complicated or very technical then the reading speed can be less.

When translating subtitles, there are some basic principles for any translator to follow:

In some languages, when separating the two lines of a subtitle a noun should not be separated from an adjective or a noun from a verb. The separation must be natural for easy reading and comprehension. In English, a noun and a verb follow each other closely and you should not separate them in different lines. In German, for example, the verb is at the end of a sentence and therefore, a noun and a verb can be on the different lines. However, if a sentence continues over several subtitles, a German sentence should be cut into simple short sentences so that the reader can understand and is not at a loss when the verb finally appears on the last subtitle. Each language must follow its own subtitle rules assuring easy readability.

When a person is in the background talking but not visible on the video itself, the subtitle text is written in italics; writing in italics also applies to songs. 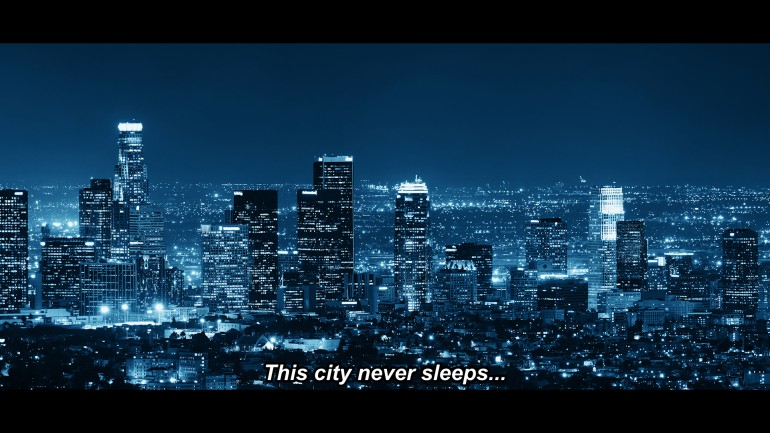 When subtitling a dialogue, and two different individuals are speaking within the same subtitle, each line should start with a short hyphen (-) to indicate that the subtitle lines are being spoken by more than one person. 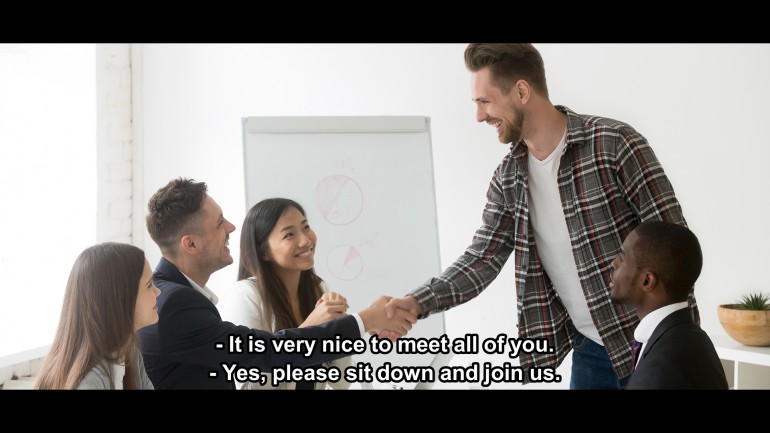 WHAT FONT OR STYLE TO USE?

The main goal of subtitles, whether it is in the video content’s source language or in a translated language, is to clearly reflect the spoken dialogue through a text format. For readability, we recommend using a san-serif font or at least the simplest font in your language. But this does not limit being creative and artistic with the design of the subtitles, especially if the subtitles are part of the picture and not just popping on and off screen. Using colors that fit with the tone of the picture, moving the subtitles around so they are not static, creating subtitle “fade-ins” and “fade-outs”, and adding transparent backgrounds behind the subtitle text are all great ways to make your subtitles feel like they are part of the picture instead of covering up the picture. However, we do have a few precautionary suggestions when it comes to the readability of the subtitles. Artistic fonts should not be used nor cursive fonts and, as discussed before, italic font is reserved for speakers that are off-screen. Lastly, using all capital letters is usually reserved for common abbreviations like “IBM” or to any abbreviations pertaining to the video as this will help to differentiate the abbreviations from the rest of the text.

CLOSED CAPTIONING FOR THE DEAF AND HARD OF HEARING (SDH)

Closed Captions are a bit different from standard subtitles as their main purpose is to serve the Deaf and Hard of Hearing but also anyone watching the material without sound. This requires more than just the dialogue text to be added to the screen, but also any noises that are heard within the video. If there is an explosion off-screen that is far away that the actors react to, this needs to be briefly described in text as “Explosion” or “Distant explosion” depending on how much time is allowed for reading. If a phone rings in the video, this sound needs to be describe as “Phone ringing”. It is also worth noting that Closed Captions use a separate file format from subtitles and may also require special encoding, such as CEA-708, that is specific to the media’s distribution medium and region. 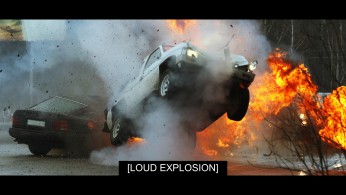 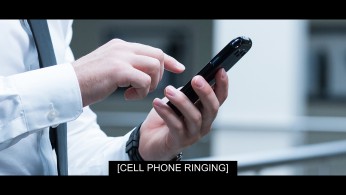 As indicated above, translating subtitles requires a lot more than simply creating a word-for-word translation of a movie script or a documentary and then placing it as subtitles at the bottom of the screen. A subtitle translator must watch the video first and to understand the content, retain the meaning and context of the original version and convey that in another language. And then, in addition, edit the translated version to meet the parameters of the subtitles with due consideration given to reading speed, character-per-line limits, timing and positioning.

World Translation Center offers professional subtitling in all standard formats, as well as translation of subtitles into all languages. Using the most advanced subtitle technology, we can customize each project with the requested style using a wide variety of options in fonts, text color and type size, as well as background, edging, drop shadow and anti-aliasing. If in doubt, our experts can also recommend a customized style based on your particular video, target audience or any other variable.

Additional information about subtitling and the various services we offer: